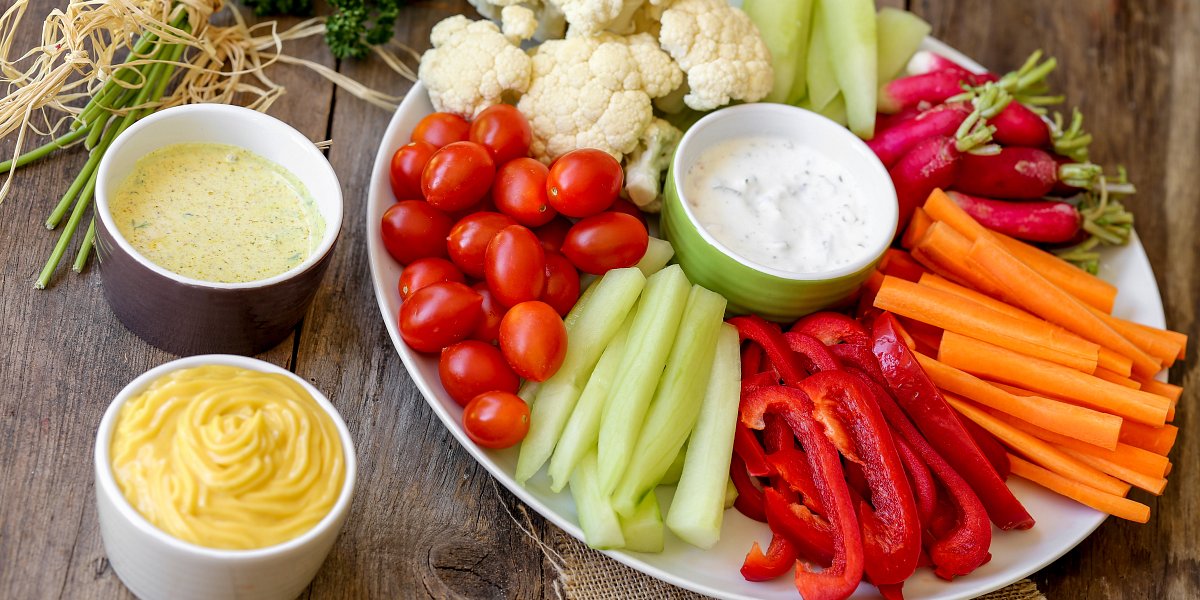 Avery Healthcare’s new approach to cutlery-free dining is simple yet groundbreaking at the same time.

Avery Healthcare’s new approach to cutlery-free dining is simple yet groundbreaking at the same time. Rather than serving traditional finger foods to residents who struggle to manipulate cutlery, caterers are now adapting existing menus, so that all residents can enjoy the same meals. In turn, this ensures a dignified dining experience for those who need extra support at mealtimes.

“For many, many years people with dementia or people who have had a stroke or similar illness have been given finger foods at mealtimes,” says Jo Crossland, Avery’s head of dementia care. “Not only is that term infantilising, but finger foods often consist of pastry-based dishes, and so they are unsuitable as the basis for a person’s main dietary intake. Also, they immediately single a person out as being different – it’s like this person gets a different meal because they are disabled in some way.

“If you broke your arm at home and you couldn’t manipulate cutlery, you wouldn’t adapt your diet suddenly and start eating only quiche, sausage rolls or sandwiches,” she adds. “Instead of having mashed potatoes for example you’d probably have chunky chips or roast potatoes that you could pick up. And that’s the crux – residents in care homes deserve better and yet the sector has done this for years believing it was acceptable.”

So far, adaptations have been devised for a wide variety of dishes, including macaroni cheese, curries and a roast dinner, and there is no doubt that further recipes will emerge as time goes on. According to Simon Lawrence, Avery’s head of culinary and hospitality, it is possible to turn every dish into a cutlery-free option.

“With a roast dinner for example we make small Yorkshire puddings stuffed with beef and horseradish, pork and apple or turkey and stuffing,” he explains. “We also make Yorkshire puddings stuffed with vegetables for vegetarians. These are all served with chunky roast potatoes, baby sweetcorns coated in herb butter, whole Chantenay carrots with an orange and honey glaze, potato and cheese croquettes or cauliflower cheese bites and stuffing balls wrapped in bacon. This with an optional dipping pot of gravy gives the option of a full roast dinner with all the trimmings.

“The desserts are very easy,” he continues. “In the middle of the plate you can put a small dipping pot of custard and maybe have three or four mini chocolate fudge cakes or treacle sponges around it. The world’s your oyster, you just make mini versions and they can be dipped into cream etc by hand. We give as much choice as we possibly can so that residents can have dishes from the normal menu.”

The idea for cutlery-free meals first came about when Jo was having a discussion with the team at one of Avery’s newly acquired homes. Staff members there used the term ‘finger foods’ and it was then that Jo suggested they use ‘cutlery-free’ as a ‘more dignified and respectful’ alternative. A conversation with Simon then followed, and together the pair brought the concept to life in collaboration with Premier Foods.

“We came up with what we thought would be a good programme but we needed to pilot it to make sure that our chefs could appreciate the concept and what we were trying to achieve,” says Simon. “We held two development days primarily for sous chefs and cutlery-free was pretty much born. Once we started to explain the rationale for cutlery-free alternatives, how simple it was to adapt main meals and how important it is to ensure that the maximum amount of nutrition and calories goes into every meal, they grasped it. We had pictures coming back from chefs the very next day telling us how easily they had adapted the main course.

“If you were making a steak pie with potatoes and vegetables then you would automatically create an adaptation of that meal for people with dysphagia, it’s a standard approach across the whole of the care sector,” he adds. “However, people who struggle to manipulate cutlery would not necessarily receive steak pie with potatoes and vegetables. There has been so much focus on texture modified meals and yet we wanted to look outside the box and look at the high percentage of people who really needed some dignity with their dining. Cutlery-free should be the norm because all you are simply doing is the same as you would for texture modified meals; you are adapting the main meals so that residents are receiving the same menu.”

Jo reveals that during the initial development days (more are scheduled for later in the year), there was a real sense of reflection as the chefs questioned why they hadn’t been adapting meals in the past for those who may struggle with cutlery.

“If somebody has damage to the back of their brain then colours become difficult, and people can also have visual blind spots,” she explains. “Finger foods are traditionally very bland in colour and some of the chefs were saying, ‘well if people have difficulty identifying colours, why are we not giving them brighter coloured food?’ In a safe place they challenged what they’d always believed in which is the best way to change practice. They were saying, ‘I can’t believe I’ve done it like this all these years and never questioned it.’”

As well as hosting the development days, Jo and Simon created a comprehensive training guide that has since been received by all homes in the Avery portfolio. It features a foreword from Jo explaining the need for cutlery-free options and more than 20 recipes ranging from appetisers through to main meals and desserts. Chefs can also create their own adaptations.

“Our chefs have the autonomy to use their flair and creativity and that inspires more ideas,” says Simon. “I’m a chef by trade – I have been for 30 years – but I’m still learning and I love the fact that I can go into kitchens and see a different dish and think, ‘wow I never thought of doing that.’ We recently had a chef who made a bread and butter muffin that was filled with custard and drizzled with honey and a cinnamon sugar – so it was all in one, brilliant.”

Both Simon and Jo are keen to stress that rather than being a permanent fixture on menus, cutlery-free options can simply be brought in as and when they’re needed.

“We know that a lot of people, particularly those with dementia, can fluctuate from day to day in terms of their abilities, so it’s not a case of this person has to have cutlery-free cuisine constantly from now on,” comments Jo. “Instead, it’s very much a case of George isn’t doing so great today, he was fine yesterday with a knife and fork but he didn’t have a good night’s sleep, so I think it’s probably better to offer him the cutlery-free option today. Rather than people have to have it or they don’t have to have it, it’s very much a flexible option.”

Interestingly, the concept has also proved highly useful in terms of encouraging reluctant residents to eat thanks to the smaller portion sizes.

“Since Covid-19 we’ve noticed that we’ve needed to experiment a little bit to stimulate appetites,” says Simon. “There has been a lot of weight loss across the sector because residents may have been anxious about what’s been happening and the lack of interaction. Being able to ask, ‘would you like to try a small steak pie or these mini upside down puddings’ has worked for people that needed some stimulation.”

Simon and Jo’s main reason for launching the concept was of course to provide an equal dining experience for all of their residents. They do hope, however, that the concept will have a knock-on effect, and that other care home providers will begin to move away from serving traditional finger foods.

“It’s not about saying that we’re much better than everybody else – although we think we’re great! – it’s about saying look what’s possible for people,” says Jo. “This isn’t something that we don’t want anybody else to know about because that’s nonsense. This is about making it better across the sector.”

Simon agrees that the more chefs who embrace the concept of cutlery-free meals, the better.

“There was a comment on a social media platform from a chef who knew Jo and she made it clear that she had started adapting her meals,” he says. “Some people may have seen it as copying, but for me it wasn’t that at all. If we can play a part in changing the way that chefs think about and present their food for people that require assistance with cutlery then that would be an amazing thing to achieve.”

This article can be found in the summer issue of Care Home Catering.