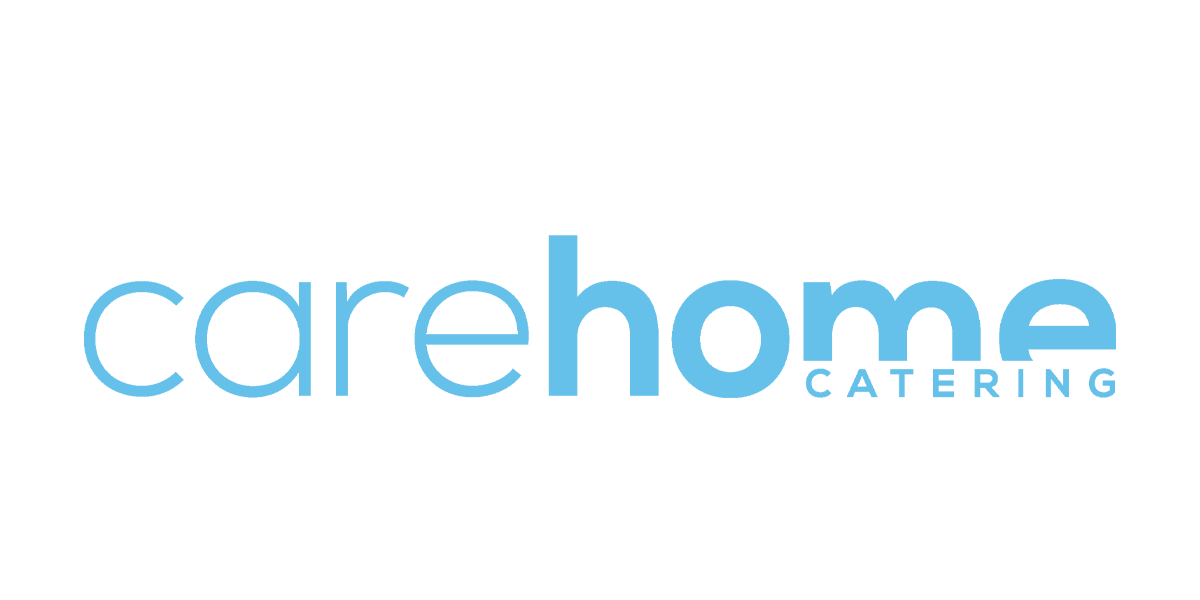 Chef of the Year Award

While most entrants were put forward by a colleague, Kay Whiteside, head chef at Iceni House in Norfolk, found the courage to nominate herself, and the judges could sense when reading her application just how much her role meant to her.

“Management pushed me to go for it and initially I said I can’t do that, that means I’ll have to talk about myself,” she recalls. “My manager said the only way you get anywhere in life is by blowing your own trumpet, so I did and look where it got me. I can’t believe it, I’m still in shock. I never win anything. I know everyone says that but I’ve never achieved; I’ve always pushed everyone else but forgotten about myself and then I went and done this and it’s just given me the biggest confidence boost.”

Kay admits that when H2O Publishing’s managing director called to announce the good news, she instantly thought he was joking.

“I think the phone call was dead for a couple of minutes because I just didn’t know what to say! At first, I thought he was taking the mick but then I was chuffed to bits, very emotional. It actually made my Nan cry that I won the award. My family needed that little boost – we’re very close – and it was nice to see them so proud.”

Having grown up in a family of cooks, Kay went on to run her very own cafe before eventually giving it up and working behind a desk. With boredom setting in, however, she applied for the role of head chef at Iceni House and, after being offered the job on the day of her interview, started in August 2019. When asked what she enjoys most about her job, she reveals it’s a mixture of everything.

“I love the cooking side of it, I love the residents and I like to see the satisfaction on their faces,” she says. “When an empty plate comes back, I’ve achieved, because they’ve just eaten my food.”

The judges were particularly impressed by the fact that despite there being a shortage of kitchen staff during the first lockdown, the residents didn’t go without and even managed to gain weight.

“These residents gaining weight in this pandemic is near enough impossible and I done it, just with continued hard work,” says Kay, who was working seven days a week at one point. “It put a lot of pressure on the family outside but we did it, we pulled together.”

The winner:
The Beeches

Part of the Parkhaven Trust, The Beeches is based in Liverpool and has a catering team consisting of 13 people. The team were nominated by cook coordinator Jacqui Orr, who said in the application that not only will they plan, prepare and cook meals for residents, but also assist them during mealtimes and in some cases feed them. What’s more, Jacqui made clear that the team are passionate about making mealtimes extra special for residents, and will work closely with care staff to do so. As well as taking advantage of occasions such as birthdays and anniversaries, the team will often cook meals based on a certain theme, such as Halloween and Pancake Day.

Kitchen assistant Christine Allen, who has worked for the Parkhaven Trust for ten years, says the team were thrilled to even make the shortlist.

“When Jacqui told us we’d been shortlisted we were overjoyed and then when she told us we’d won we were just ecstatic, just all jumping around in the kitchen,” she reveals. “We were so excited that we’d actually been nominated for something and to actually win was amazing. All the residents said we deserved it and so did the care staff because we work hard.”

Allen says that she and her colleagues care most about making the 38 residents happy, and feels that their success is the result of their strong bond.

“We’re a good team and we all work well together,” she says. “We all help each other out if we need any help. We haven’t been able to celebrate yet but we’re hoping to once we come out of lockdown.”

The Above & Beyond Special Award

After gaining extensive experience in the hotel sector, Paul Dixon gave up his career at the age of 47 to become the part-time activities coordinator at Mill House Care & Dementia Home in Gloucestershire. Before long, his duties expanded and along with activities, Dixon is now responsible for laundry, housekeeping and foodservice on a full-time basis. The judges were highly impressed by the amount he has so far done for the home and local community, and felt he truly does go above and beyond in his role as hospitality manager.

His nominator, office administrator Robyn Underwood, said that when it comes to mealtimes, Paul doesn’t just focus on the food and drink being served, and will do everything he can to create a comfortable setting for residents, paying attention to factors such as music and lighting. It was also pointed out that Paul has managed to increase food consumption by allowing residents to choose or adapt dishes, and has improved communication between all departments, bringing the whole home together.

Paul’s efforts haven’t just involved the staff and residents at Mill House, however, and he has worked with a local charity to create the Dementia Friend’s Day Care Club. To this day, the home provides free day care for those who cannot afford it, offering three meals and other refreshments cakes, a whole day of activities, a bath or shower and a visit from the home’s nurse or local GP. Of course, it also allows the person’s regular carer to have a day’s rest knowing that their loved one is in safe hands.

In addition, Paul has welcomed vulnerable elderly people from the community into the home on Christmas Day for the past two years, allowing them to enjoy breakfast, lunch, afternoon tea, activities and games. This cannot happen this year due to obvious reasons, and so the home will instead donate and deliver ten Christmas dinners. What’s more, the home will be calling the recipients on a daily basis from 23rd December to 2nd January to help combat any feelings of loneliness.

While Paul knew that Robyn had nominated him for something, he wasn’t sure what it was exactly and says he was “delighted” when he found out he’d made the shortlist. After winning the award, he reveals that staff and residents came together to celebrate.

“We had a little party because we wanted to involve the whole home, and so we had a Champagne and canapé reception,” he says. “It was really nice as everyone could join in. Although a big gala dinner and celebration is very nice, having a virtual awards ceremony meant that the whole home could actually be involved.”