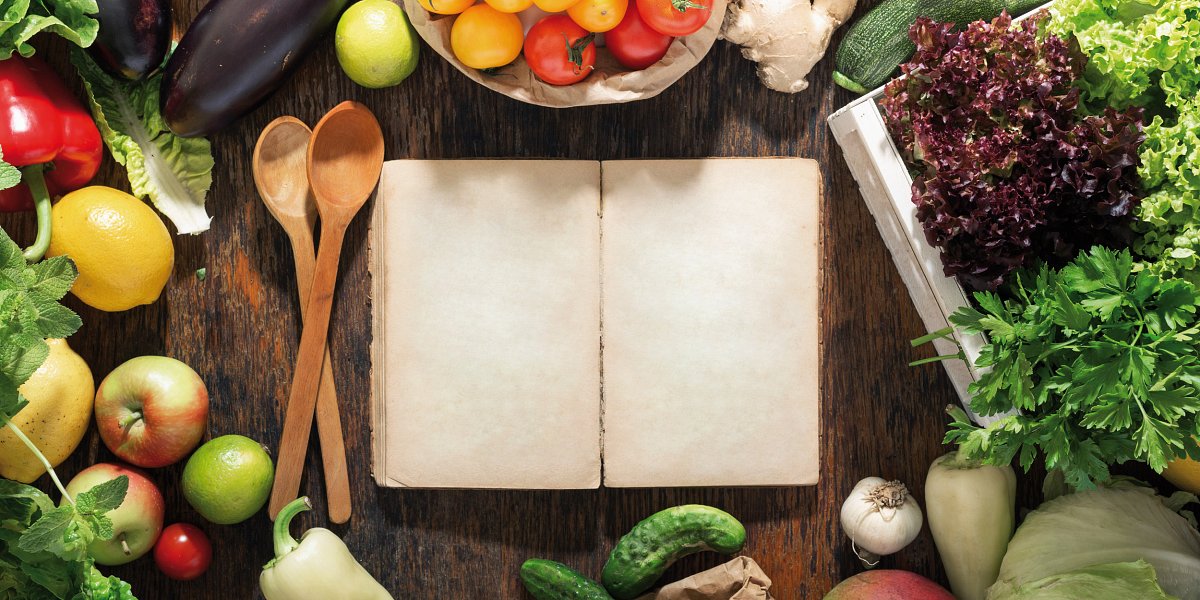 Avery Healthcare is supporting the releases of a Royal British Legion cookbook.

Avery Healthcare is supporting the releases of a Royal British Legion (RBL) cookbook by offering care home chefs and residents a chance to win their very own copy.

Avery’s ‘Taking care with your food’ article will appear in the book.

The book is written by serving military personnel and veterans to mark the centenary by celebrating 100 regions in which the RBL has operated, as well as a profile of a regional hero.

To celebrate the cookbook release, Avery Healthcare is offering residents, relatives and chefs the chance to win one of the books by recalling their favourite childhood food memories.