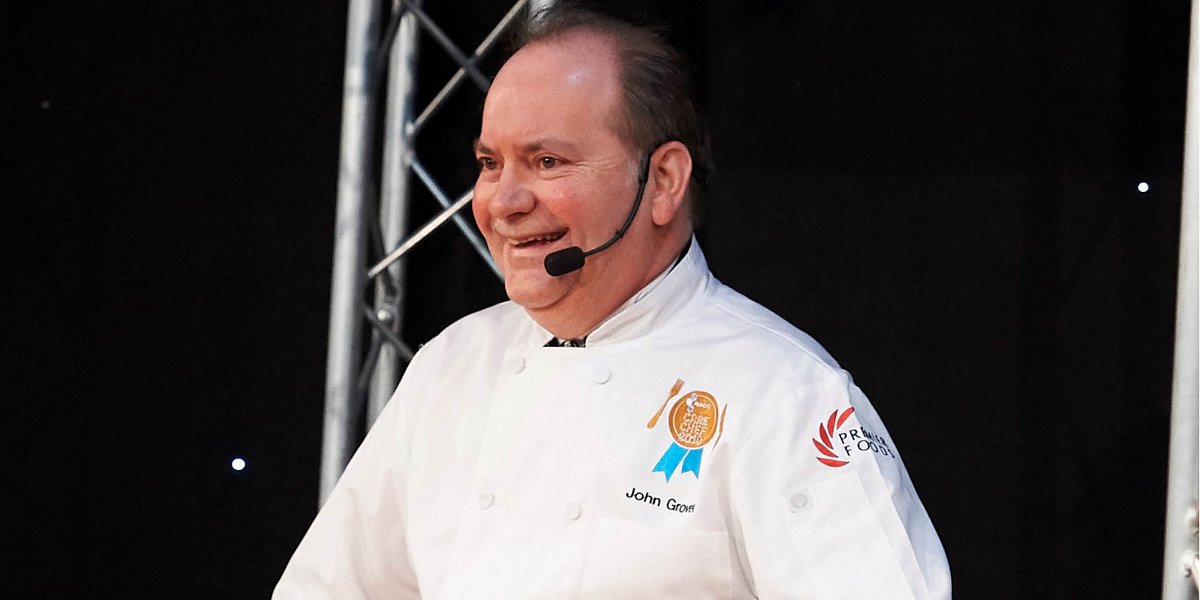 The NACC has paid tribute to a talented care chef and previous NACC Care Chef of the Year winner after his death in December.

Tribute has been paid to a talented care chef and NACC member after his death.

The NACC has paid tribute to John Grover, who died in December. Grover was an NACC member and won the NACC Care Chef of the Year competition in 2018.

The group said its thoughts are with his family, friends and colleagues and described Grover as an excellent care chef and ambassador for the sector. He was, it said, an unforgettable character and a proud Scot.

Friend, colleague and chair of the NACC Scottish region Stuart Middleton says: “I first met John in 2015, while he was working as head chef for one of Meallmore’s care homes. He had a wealth of knowledge and an unrivalled approach to care catering that meant he was held in very high esteem within the group and among catering teams.

“John was always seeking to improve his residents’ nutritional care and was eager to show off his skills to the rest of the care sector. He did this with great success and was a national finalist for the NACC Care Chef of the Year competition four times. His partner, Lilias, was more than likely sick of the sight of John’s competition dishes as he would practice endlessly at both work and home. In 2018, his efforts paid off and he was crowned the NACC Care Chef of the Year after impressing the judges with an amazing lamb dish followed by a decadent chocolate and raspberry mousse.

“John’s expertise was highly respected. He would often be asked to trial new products and offer feedback to manufacturers, and he was part of a team that developed promotional videos and recipes to showcase a Carte D’or dessert range suitable for the care sector. He even blew away an experienced butcher with his butchery skills at a chef conference and ended up taking over the class!

“Above all, John was a loving partner, father and grandfather, as well as an amazing friend and mentor to all who met and worked with him. Rest in peace, John."