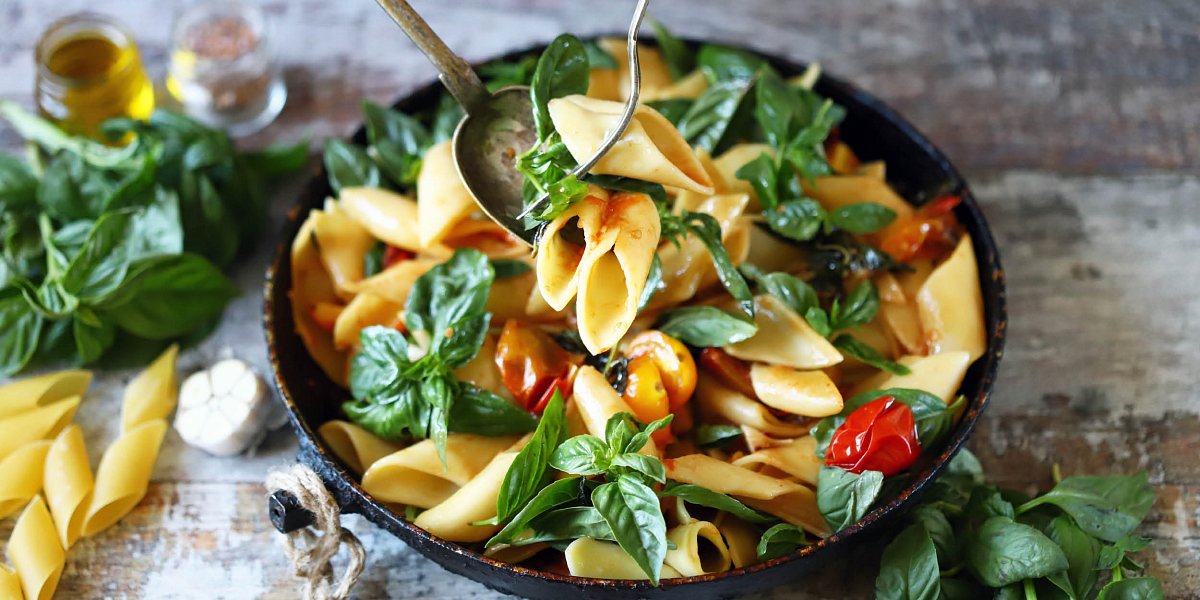 'A long way to go' for vegetarians in care, says charity chief executive

Amanda Woodvine appeared on the Let’s Talk About Care podcast to discuss Vegetarian for Life’s work.

The chief executive of a charity for vegetarian and vegan catering in care says the sector has a long way to go but praised changing attitudes in recent years.

Amanda Woodvine, chief executive at Vegetarian for Life (VfL), says its research, based on a sample of 1,000 care homes, shows that roughly one in every four care homes has at least one vegan or vegetarian resident. It estimates there 7,000 residents with meat-free diets in homes across the UK.

"What struck us in particular in the last survey was the number of vegans living in residential care, because that had gone up 167% in the five-year period, which we thought was actually quite interesting," she says on the Let's Talk About Care podcast.

"Along with the Vegan Society, VfL is part of the all-party parliamentary group on vegetarianism and veganism. We specifically comissioned an inquiry into respect for religious and philosophical beliefs while eating in care, and obviously we've seen very much through VfL's work for the past decade loads loads of really good examles of people catering well.

"But obviously the charity exists for a reason and its those case studies that we hear about, especially people living with dementia who have very much forgotten their identity and are now living in care and eating meat and fish, which they may not have done for many decades, it is absolutely shocking, that's very much why we exist as a charity."

She says the first example she was made aware of was a women called Serena Coles, who had appeared in a BBC2 documentary from the 1970s talking about her passion for veganism. A former friend tracked her down many decades later and found she was living in a home with dementia and was eating meat and fish. Spotting the Vegan Society badge her friend was wearing, Coles remembered her beliefs.

"It's very easy to lose track of your identity in that sort of setting, especialy if you're the only vegan there," Woodvine says. She points to another example of a woman in care who had been refusing her meals, which included meat. Staff had not known why, until a carer read her care plan and found she was a vegetarian.

"The care worker who had gone over her care plan and alerted her manager about this was told 'she needs it for nutrition so you have to keep doing what you're doing'," Woodvine explains on the podcast. "I'd like to think this is never being done intentionally but I think there is still quite a lot of training to be done about the importance of beliefs and how you can meet someone's nutritional needs without meat and dairy."

She speaks about the charity's Memory Care Pledge, which ensures vegetarian and vegan residents who have capacity issues or cognitive losses will be offered food and drink which upholds their ethical beliefs.

On the podcast, Woovine says "I think we've got a long way to go", but says there has been a general growth in understanding and flexibility among care caterers.

The charity, which was set up in 2007 recommends residents going into care homes should fill out an advanced care plan to ensure their diet is respected.

To listen to the podcast in full, visit carehome.co.uk/podcast

Charity calls for changes to Health and Care Bill