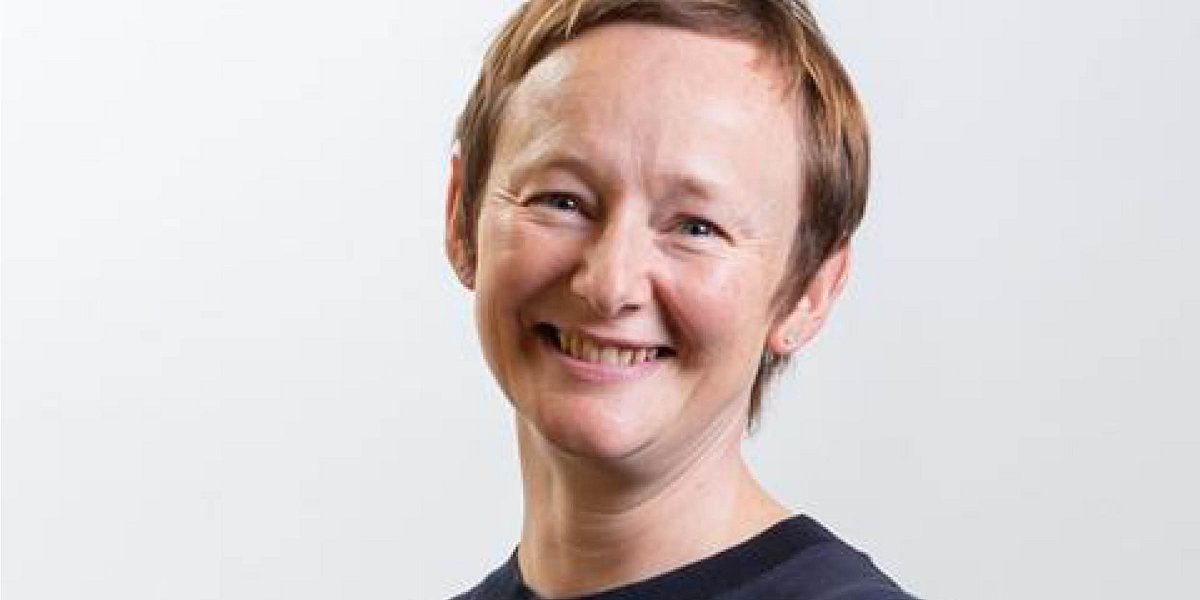 Anchor’s new chief executive will take over the role in August.

Sarah Jones will take on the role at Anchor from August 1, leaving her current position as chief financial officer. It comes after Jane Ashcroft's decision to step down from the role.

Ashcroft has held senior positions at Anchor for more than 20 years, including 12 as chief executive. She was made a CBE in 2013 for services to older people and has undertaken sector roles including chair of Care England, founding director and vice-chair of ARCO and vice-chair of the National Housing Federation.

She said: "It has been an enormous honour to lead Anchor and my decision was not an easy one. We’re focused on creating more and better homes where people can love living in later life. In recent years we have invested in our existing properties, grown through merger and acquisitions, issued our first sustainability bond and built a significant pipeline for further developments.

"Anchor has always innovated to ensure services meet the changing needs of older people and I am sure that will continue to be the case. I am particularly proud of how colleagues across the organisation have supported residents through challenges and supported them to love living in later life. The achievements of the past few years mean I feel the time is right for me to move on. I am looking forward to building a non-executive portfolio as the next stage of my career."

Jones said: "I am delighted to be taking up the baton from Jane and look forward to maintaining Anchor’s focus on providing more and better homes. I am eager to ensure the organisation continues to evolve to meet the needs and expectations of the older people of today and tomorrow and I also want to build on our influence in this socially vital debate with government and other stakeholders."

Jones joined Anchor as finance director in September 2014. She has held a variety of senior finance roles across large corporate and private equity businesses, including the director of finance in UK & Republic of Ireland at Carpetright Plc and senior roles at HMV and The Burton Group/Arcadia.